Don’t try this at home, kids! Four kids in Australia, who’s ages range between 10 and 14, managed to steal their parents’ car and take it on a 600-mile joy ride along the Australian coastline before being caught! The kids, a 10 year old girl, two 13 year old boys, and a 14 year old boy, were found by officials after they parked along a New South Wales highway. 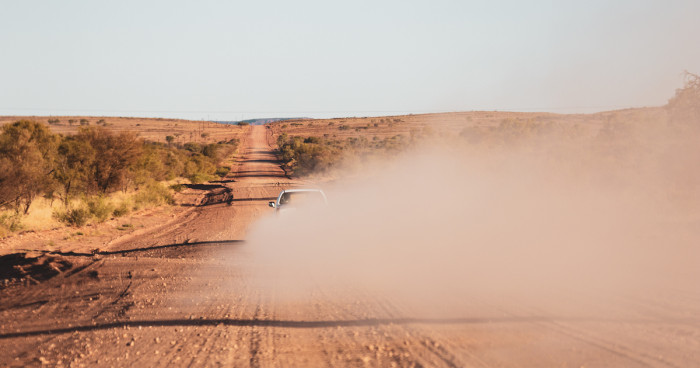 “It’s a pretty big journey. It’s a long way for a person to do it, but I suppose a couple cans of Red Bull and you’re likely to do anything,” an inspector named Darren Williams shared.

The kids left their parents a note before taking the Nissan Patrol SUV, which they stocked with fishing poles, and headed off on their drive. They drove from Rockhampton, located in the region of Queensland, all the way to Grafton, New South Wales. The trip is about 10 hours long, and they were found at about 10:40 at night.

Williams added, “It’s a long way, in excess of 1,000 kilometers (600 miles) from Rockhampton down to Grafton. I couldn’t imagine one person actually driving all that way in two days.” The officials are assuming that the kids took turns driving. For reference, the legal driving age in Queensland is 17, so none of the children would have legally been allowed to drive at the time.

Once the police officers tracked their location using cell phones, they set off to find them. Once they were found, they actually refused to get out of the car. They even made it clear that they knew they were fugitives, but they did not seem to care much. Only after the police officer broke down a window of the car using his baton, the children finally cooperated.

Luckily no one was harmed, and the children were then taken into custody to face the repercussions of their actions. 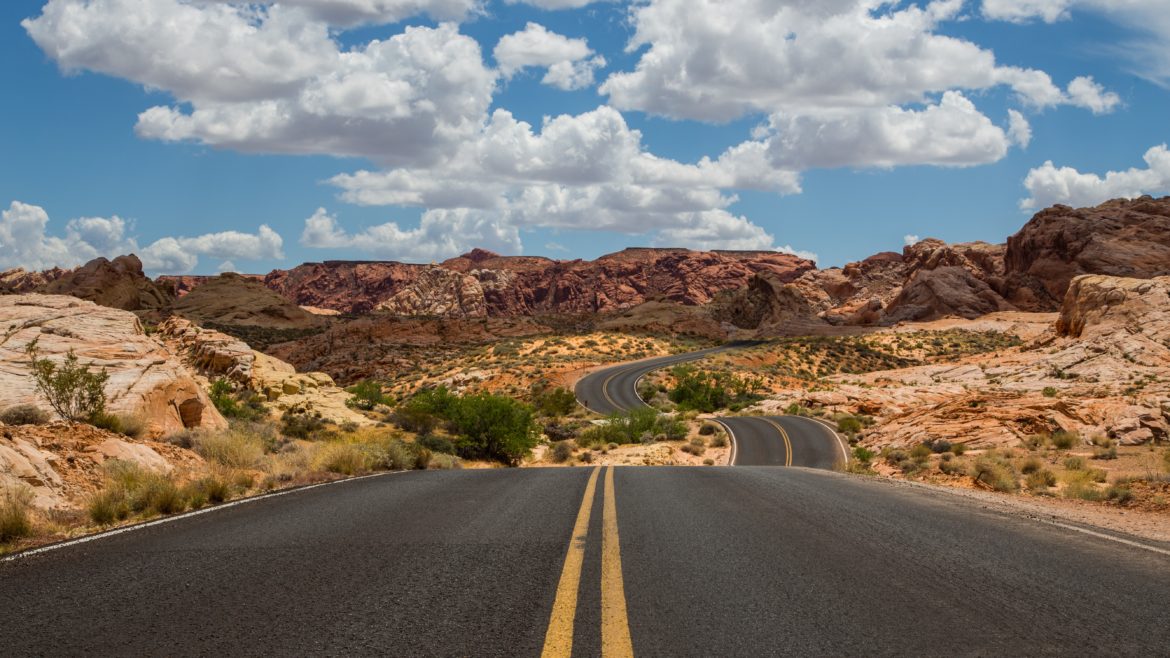 Adorable & Cool Sunglasses For Your Baby

When it comes to keeping your baby safe while out in the sun, you probably have a million bottles of baby-safe sunscreen and dozens of hats…

Everything To Know About Bath Temperature Safety For Your Baby

Bath time is a fun and (of course) necessary part of every baby’s routine, and is the perfect chance for you to bond with your baby….

It’s a debate that has faced parents for decades: should you send your child to private school or public school? There are definitely positives and negatives…

What Happens When Yours Is The “Misbehaved” Kid

While many parents will never know what it’s like, other parents will always fear the dreaded phone call from school that informs them that their “problem”…

Traveling with kids is no picnic, especially when you have to worry about keeping them entertained while at the hotel. Not every hotel is kid friendly,…