Imagine this scenario: a child with a life-threatening food allergy but is too young to know the severity is offered a snack that contains the offending ingredient while at a friend’s house or birthday party. Even if other parents are aware, just one second without constant vigilance can turn into a disaster. While many times parents of kids with serious allergies are called “helicopter parents” and are told they are overreacting, this is far from the truth. The fact of the matter is that food allergies are increasing, and it’s not due to parental coddling. 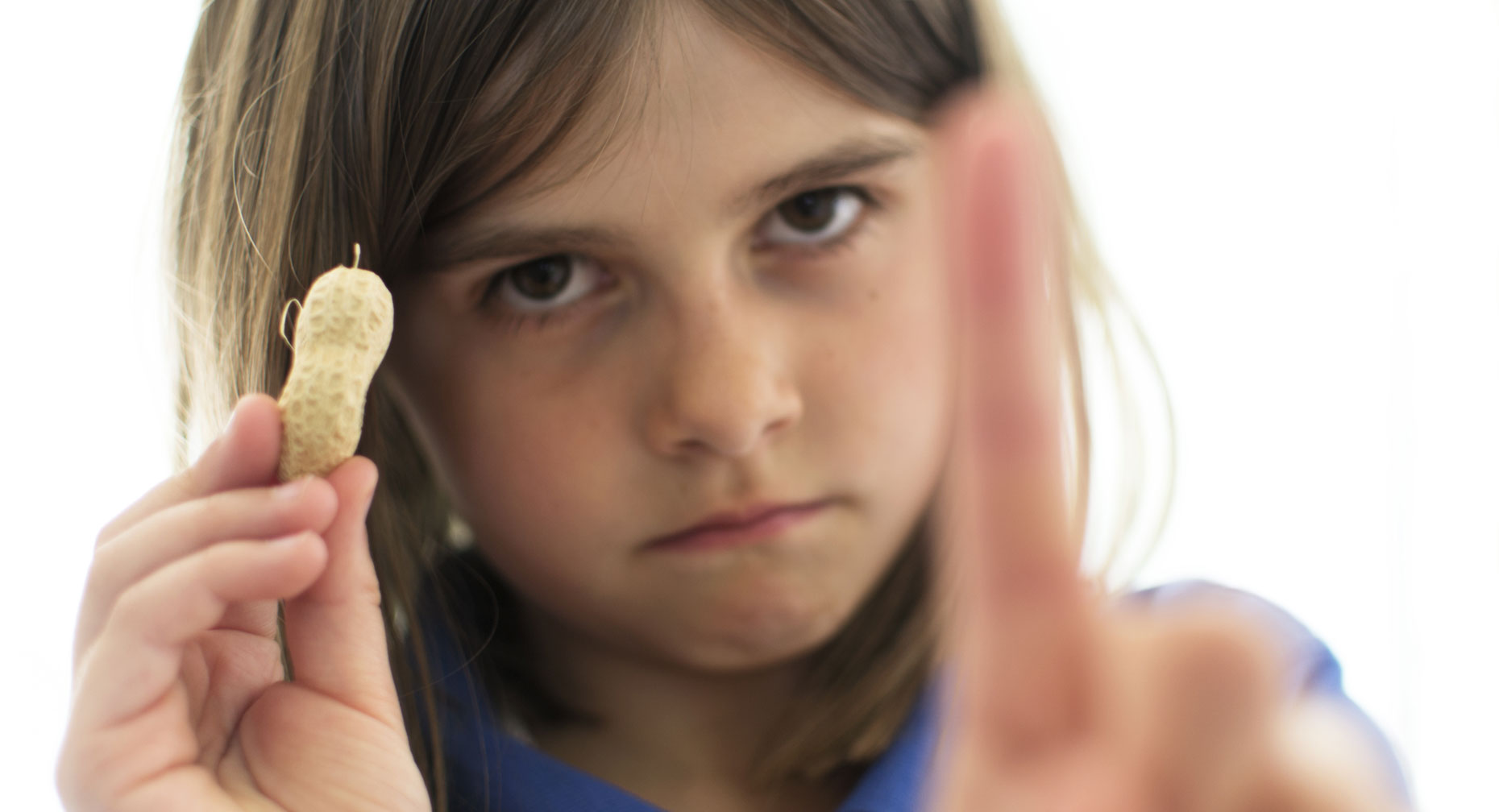 Peanut And Egg Allergies Have Increased Over The Years

According to non-profit FARE (Food Allergy Research and Education), about 32 million people in the United States have food allergies, and one in thirteen children. Every three minutes, someone is sent to the emergency room due to a food allergy. 40% of children who have food allergies have had a severe allergic reaction such as anaphylaxis.

Anaphylaxis causes the immune system to release chemicals that often lead to a state of shock. A person’s blood pressure will suddenly drop and breathing becomes blocked through narrowed airways. If not treated immediately, this can prove fatal. 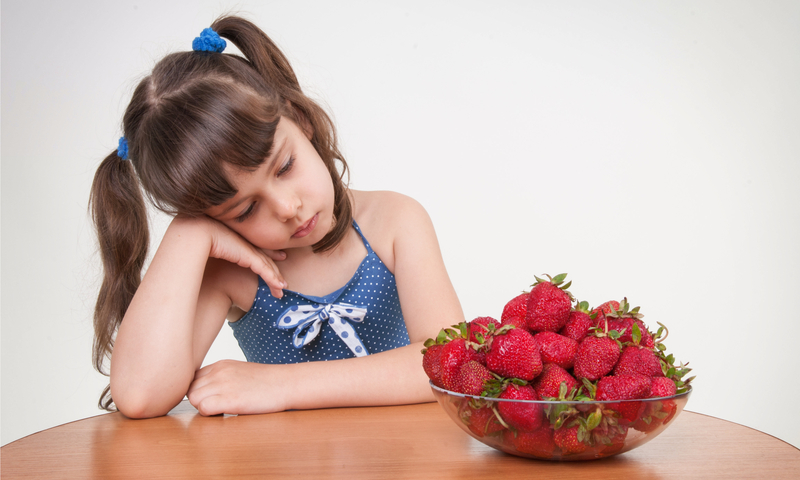 Some Allergies Are Life Threatening

The Centers for Disease Control and Prevention said that between 1997 and 2011, food allergies rose by 50% among children. So what’s causing the increase in allergies?

According to a study in Frontiers in Immunology, changes in the human microbiome plays a role in this increase. Scientists have speculate that the increased exposure to antimicrobial compounds in the environment and antibiotics may have altered the symbiotic relationship between the human body and microbiomes, which causes a change in how the immune system responds to allergens. 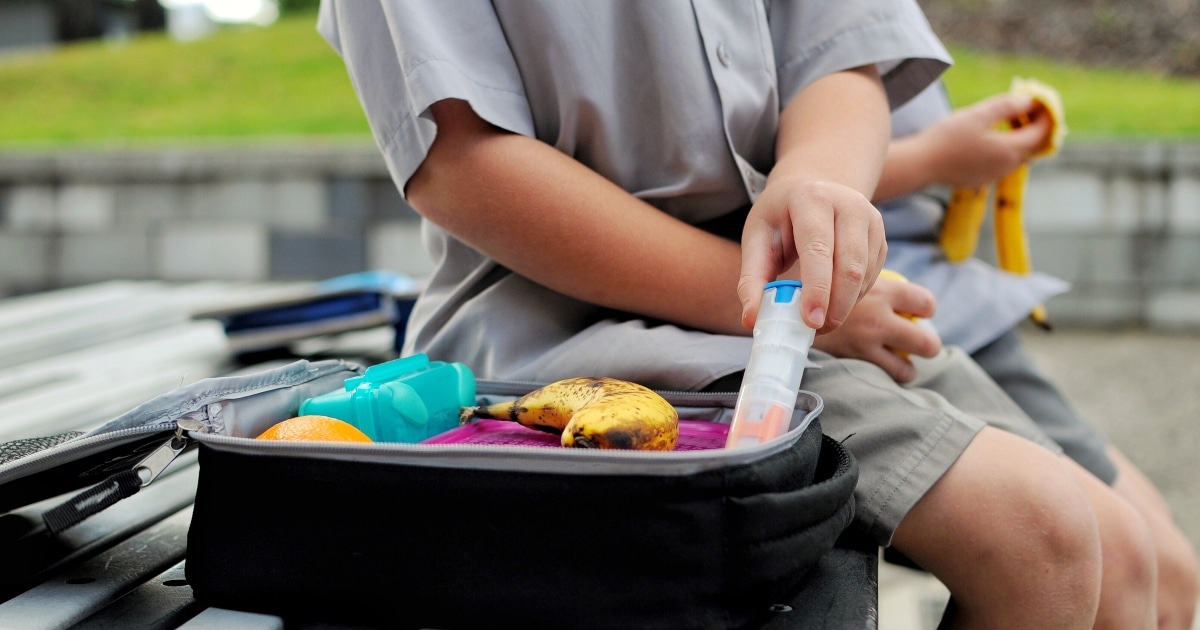 As of now, there is no cure for allergies, and not everyone’s healthcare covers EpiPens. In the meantime, we can teach our children about these issues, whether they are affected or not, in order to make sure that they are prepared for these types of situations.

With just a bit more awareness, potentially life threatening situations can decrease, and if this type of awareness is normalized from a young age, everyone will be better prepared to handle the situations should they arise.