Every parent has an idealized version of what raising their kids is going to be like. The thoughts of “we’ll never do that with our kids” is a common theme for many soon-to-be-parents, and frankly, sometimes reality comes at you hard. The fact is, sometimes parenting is just really overwhelming, and you won’t have time to cut out paper snowflakes together every single day. 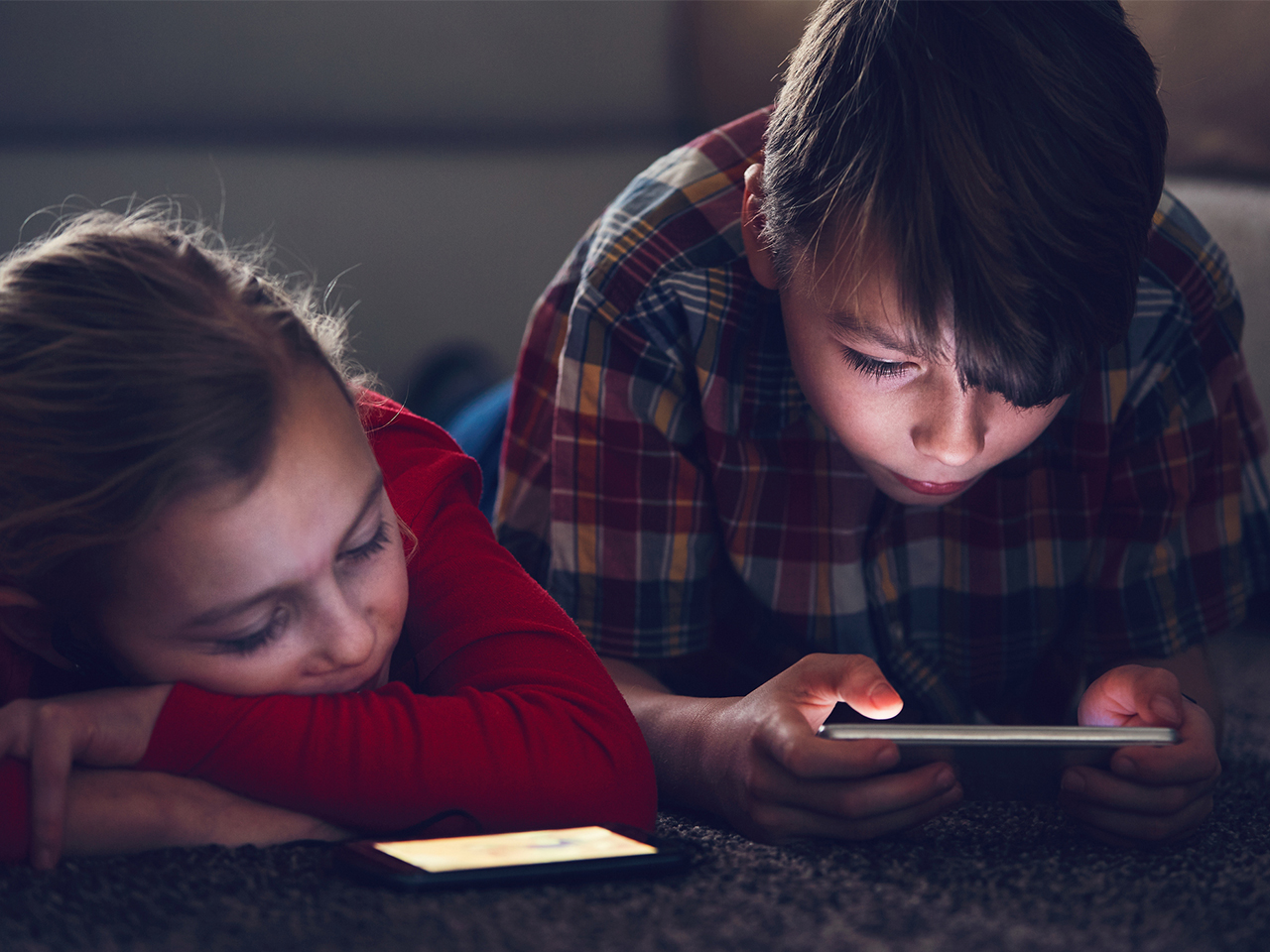 Not All Screen Time Is Bad

Sometimes kids get very very needy and it will seem like you won’t even have 15 minutes for yourself to just take a shower. In comes the dilemma: you know that if you let your kid watch something, they’ll be still for the amount of time that will allow you to get clean. But you also promised yourself that you wouldn’t be that parent.

The nice part about being the parent in the situation is that you get to choose what they’re going to watch. This is the perfect opportunity to sneak in some educational content or something creative. Some have suggested trying “The Joy of Painting” with Bob Ross, which is an excellent idea. In order to make screen time worth it, choose content that has added value rather than just keeping you child occupied for a set amount of time.

It seems like toddlers are born with the innate ability to understand the “tap and swipe  capabilities of smart devices, which probably says a lot about how intuitive these features are. That’s why it’s important also to lock the device so that your child won’t be tempted to wander off into other context. 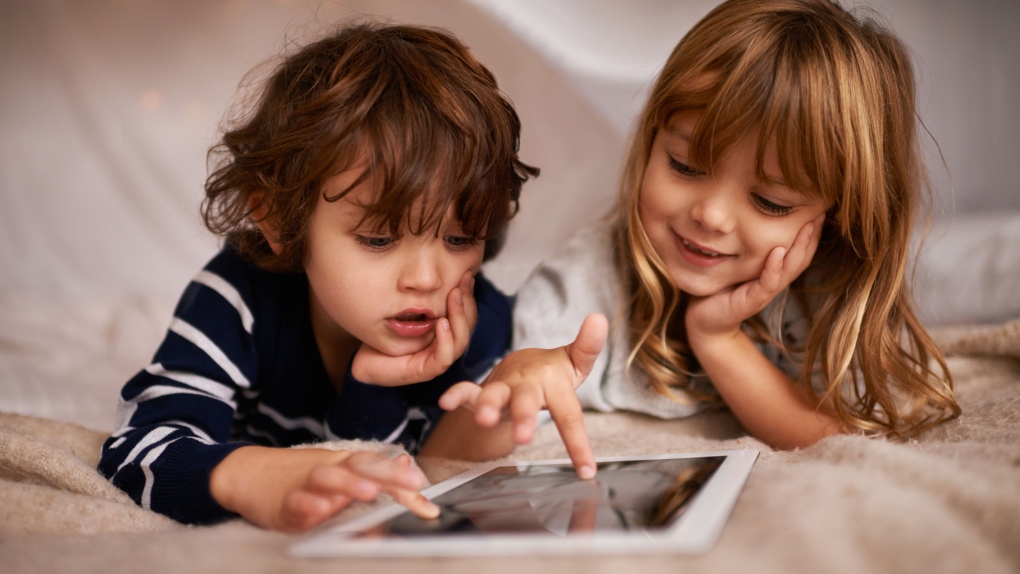 It’s important to remember that while excessive screen time, as well as meaningless content is not productive for a growing child, is not a great idea, there is still plenty of creative and educational content out there. Don’t rule out all screen time, since not all screen time is created equal.

If you use the opportunity to foster open ended creativity, then screen time can be a valuable tool in the toolkit for young developing minds. While there are a lot of educational apps out there, there are also fun and creative art apps that you can explore with your child as well.

Open-ended art apps like Procreate give your child an opportunity to explore their creative abilities in a digital way, which will be crucial for the rest of their lives. Of course, this shouldn’t replace traditional forms of art like playing with clay and paint, but it can just be added to the arsenal of options to explore. 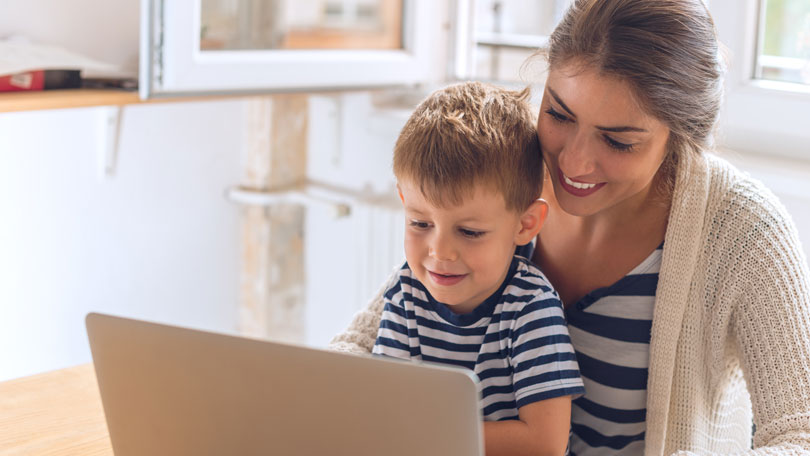 Be Involved In Your Child’s Screen Time When You Can

Don’t forget that your phone is also a camera, and a wonderful way to introduce your child into the world of photography. Another built-in feature that we all have is the voice memo app, which can be a lot of fun to use with your kids. Let them babble away and marvel at the recording they made. Apps that are designed for creative adults shouldn’t be limited just to grown-ups, as kids can think of innovative ways to use these as well.

It’s clear that not all screen time can be considered the same. Just like free play and self directed creative explorations are critical for a developing child, the same can be said for screen time. It’s important to encourage creativity and exploration in a digital realm in addition to off-screen.

The most important part is taking an active role in what your child is doing and exploring on the screen. Screen time shouldn’t be vilified, but careful decisions should be made about what kids are doing while on the screen. As always, the decision is up to the parents.