It’s no secret that trying to have your kids follow a routine is no easy task. Even the most simple task can turn into a frustrating temper tantrum. A lot of parents want to have a better system, but aren’t sure where to turn to. This is where the sticker charts come in. 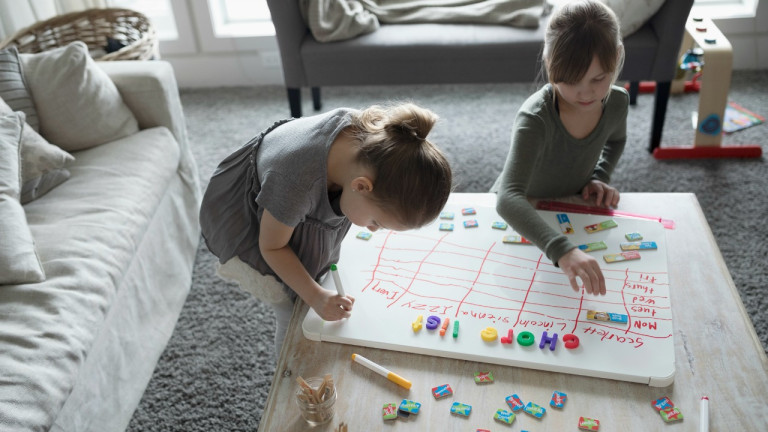 A lot of parents swear by this system to ensure that their kids are learning how to take responsibility and internalize their daily or weekly tasks. It seems simple enough: complete a task, get rewarded with a sticker. However, this may not be the right way to teach kids how to do the right thing. Psychologist Erica Reischer states in an Atlantic article that homes then become “reward economies.” She continues by explaining: 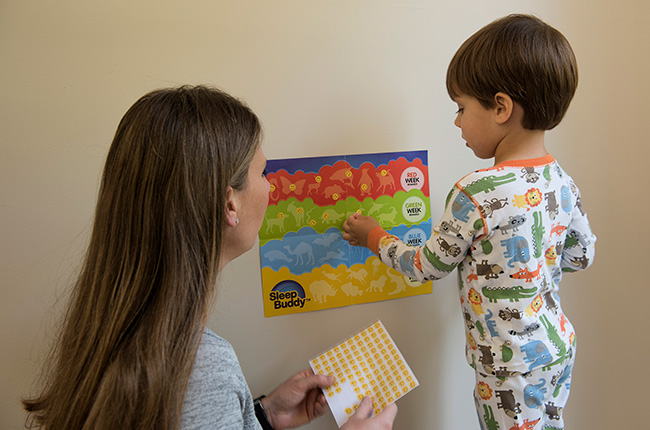 Are They More Harmful Than Helpful?

What starts out as a system to get children to do their chores and tasks then becomes an obsessive need for stickers, even beyond the chores. Many children then refuse to do anything unless they are rewarded with a sticker.

Reischer furthers her explanation: “The problematic attitude of children raised in a reward economy—“What’s in it for me?”—is a predictable response to the collision of social norms (the invisible forces that shape how humans act) with market norms (a system of payments, debts, contracts, and customers).”

Essentially, rather than teaching kids to do the right thing for the sake of doing the right thing, sticker charts teach them that if they manipulate a system enough (or pay enough), they will get whatever they want without having to take others into consideration.

While these systems may work for some families, perhaps it’s worth trying to teach children to complete their tasks without a reward. 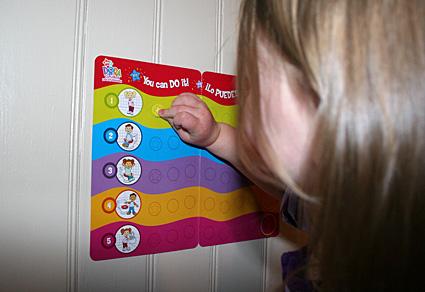 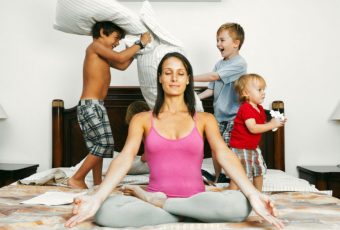 3 Fun Recipes That Your Kids Will Love


Bedtimez Top 10
More From Bedtimez
Find Us On Facebook
This site uses cookies and other tracking technologies for analytics and targeted advertising. By continuing to browse on this site, you agree to this use Find out more.