Kristen Bell and Dax Shepard usually like to keep their personal lives, well…personal. They do not like to share photos of their daughters, Delta (4.5 years old) and Lincoln (6 years old), on social media. Additionally, the two have created an initiative to encourage paparazzi to exclude celebrities’ children from their photographs, as they believe this is a major invasion of the children’s privacy.

However, this past 4th of July, Dax and Kristen gave fans a rare glimpse into their personal lives as parents. As the family took some time to spend with one another and enjoy fireworks on the beach, both parents shared this lovely photo that captured the moment. 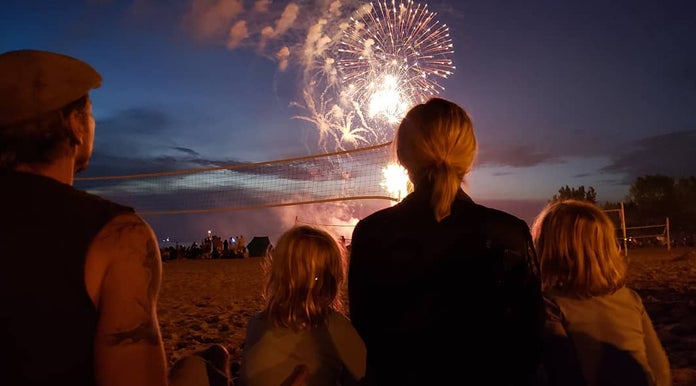 The Family Celebrates 4th Of July

Shepard, who stars on Netflix sitcom The Ranch alongside Ashton Kutcher, captioned the sweet family photo: “Never been in a more magical setting for the festivities.” Bell’s caption of the same photo read: “Grateful for so many things today.”

The parents have always been vocal about the ups and downs of parenting. In an interview with  Good Housekeeping, Bell has shared: “Having kids feels like that first seventh-grade crush that overwhelms every molecule in your body, but it’s permanent. Other than the sleep deprivation in the beginning and trying to figure out how not to screw your kid up, the rewards are mountains larger than the battles.”

Bell became known for her titular role on TV show Veronica Mars, which will return to screens thanks to Hulu later this year. She is also appearing in the final season of The Good Place on NBC. Last but not least, she is reprising her role as Anna in the sequel film of Frozen.

In addition to appearing in The Ranch, Shepard also stars on ABC show Bless This Mess, hosts game show Spin The Wheel, and is the host of weekly podcast Armchair Expert. 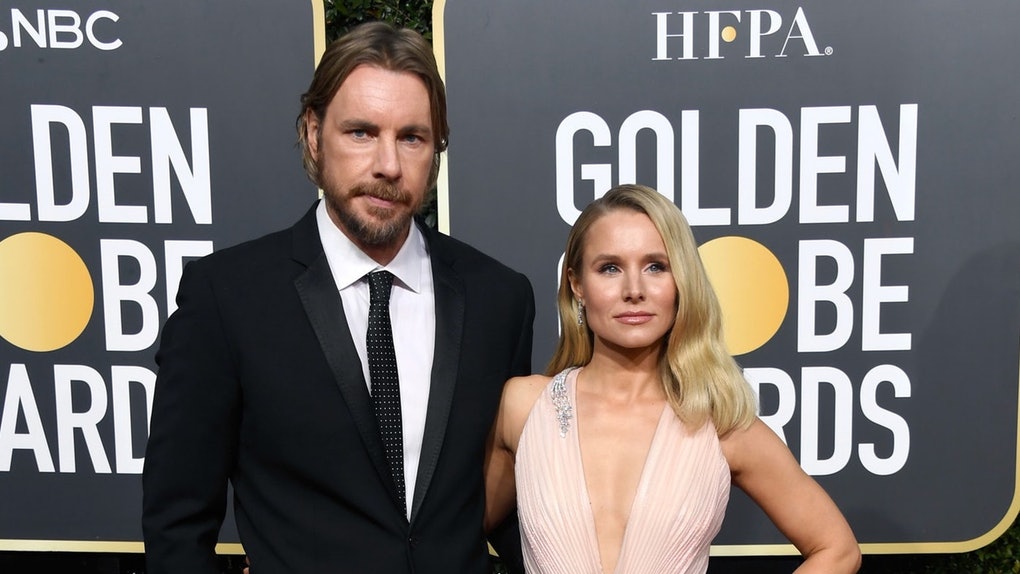