Life sure can get hectic sometimes. Worrying about doing well at your job, earning enough money to pay the bills, spending enough time with your loved ones, and trying to stay fit and healthy on top of all of that can truly seem near impossible. The stress of trying to keep it all together can really get to us. This can take a toll on our mental health and our overall happiness. However, somehow these cities have managed to find a way to become the happiest cities in the world.

According to a report that was done by United Nations Sustainable Development Solutions Network, the results are based on collecting data from 158 countries and took six factors into consideration: “GDP per capita, absence of corruption, generosity, social support, freedom, and healthy life expectancy.” Up to 3000 people in each of the countries were included in the survey over a span of about 3 years.

Helsinki, the capital of Finland, can be found on the northern coast of the Gulf of Finland. Here you can find a large hub of businesses, educational institutes, culture, government, and culture. The seaside city is home to many parks and gardens and open spaces, as well as historical buildings. It’s made up of 300 little islands connected by bridges. Helsinki is a beautiful city to visit, especially in the summertime. 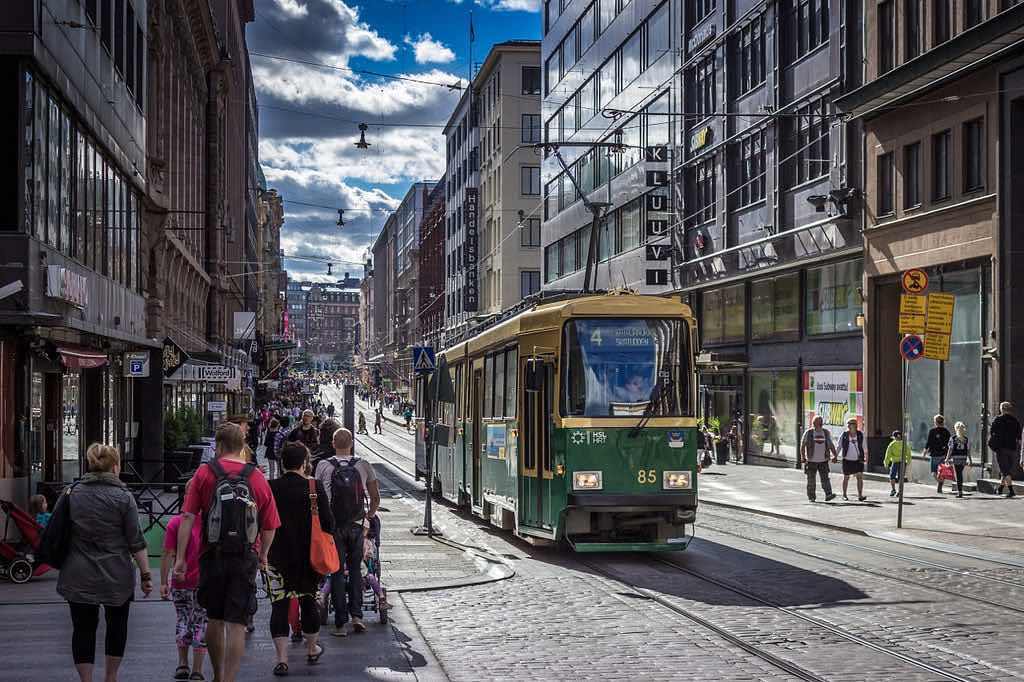 Amsterdam is the capital of the Netherlands and although it’s quite small, it still is a great city. It is even known as the “Venice of the North” due to its many canals: 165 in total! Therefore, there are also 1281 bridges connecting the city. Ancient yet preserved buildings from the 17th century can be found alongside the progressive and modern ideals of the city. This city is fun to visit year-round! 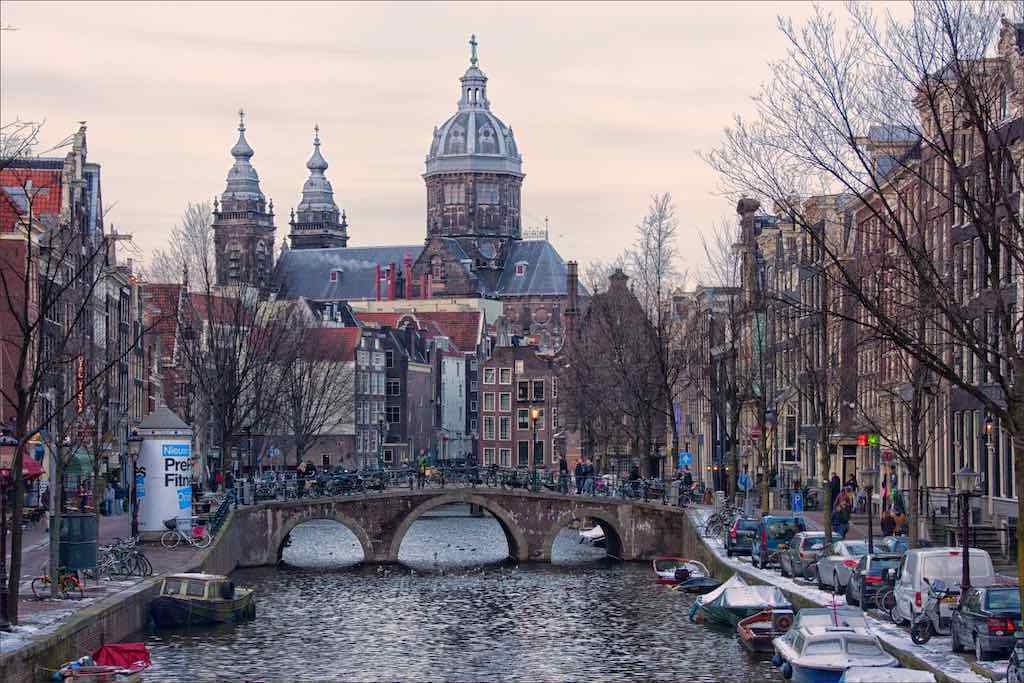 Stockholm, Sweden, is the capital city of the beautiful country. It is made up of 14 small islands on the central coast of eastern Sweden but is conveniently connected by 57 different bridges. 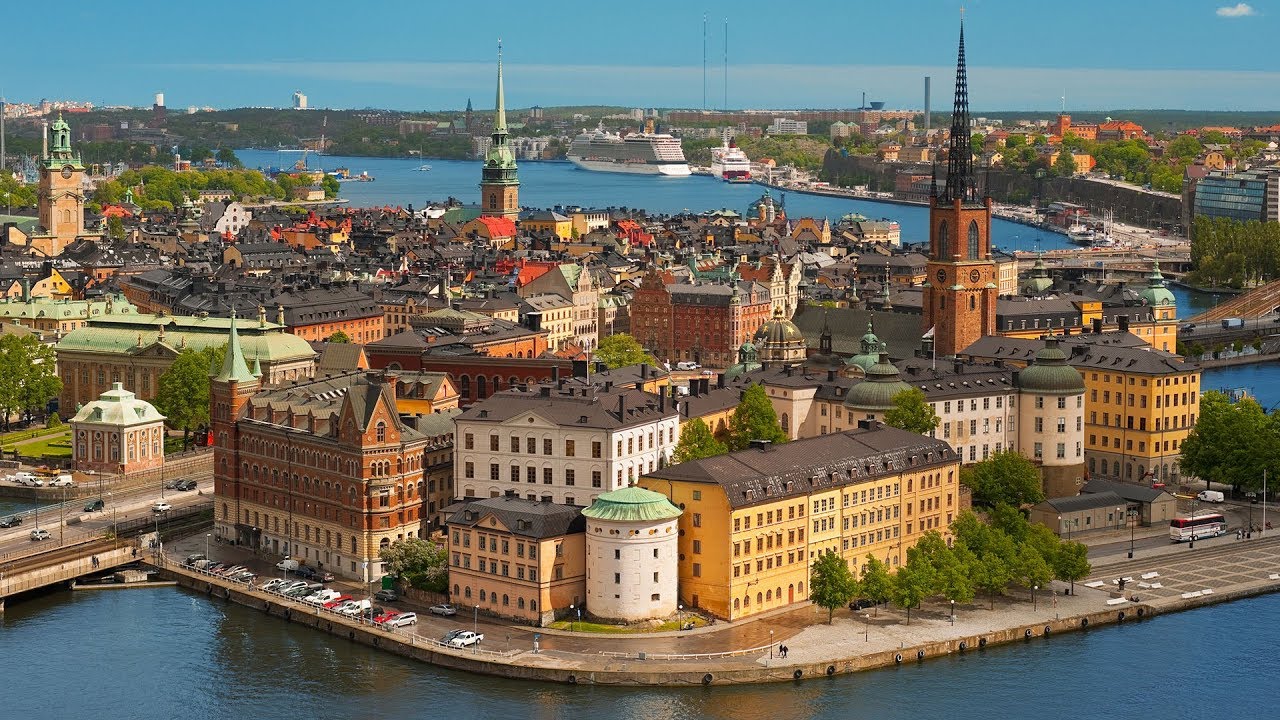 Basel, the third largest city in Switzerland, is known for being one of the happiest places in the world. It is located in the intersection of Sweden, France, and Germany, which is reflected in the local culture. Basel has a stunning medieval city center, many notable restaurants, and many world class museums. 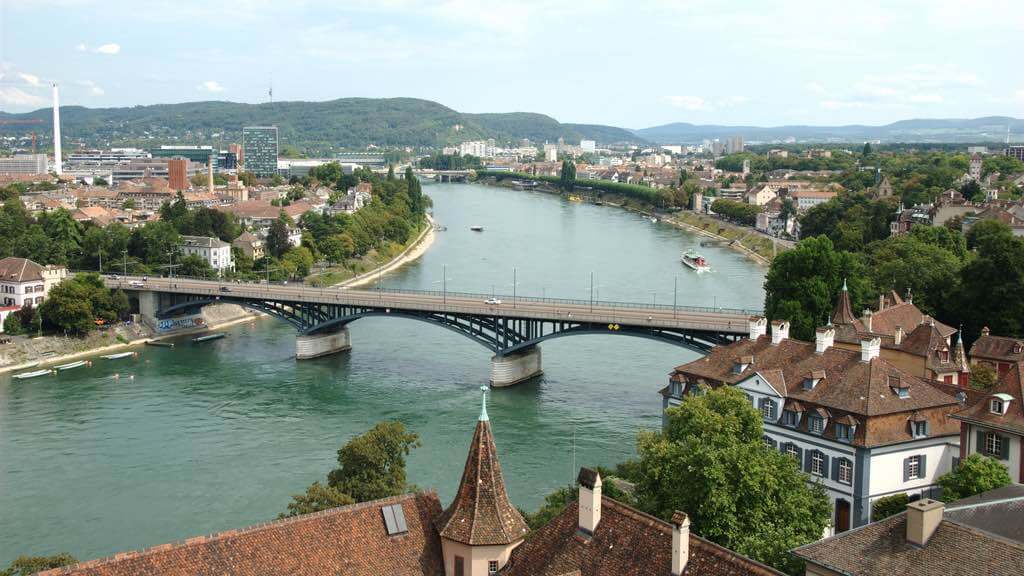