Coco is being called one of Pixar’s best films in years! Don’t worry we’ll catch you up if you’re unfamiliar. Basically, young Miguel is transported into the land of the dead. There his great-great-grandfather must help him get back to his world.

To give you some more backstory, we have to start with Imelda Rivera. Her husband leaves her and Coco, their daughter to pursue his music career. Thus, Imelda forever bans music in her home. Fast forward, young Miguel is Imelda’s great-great-grandson. Miguel lives with his family, including the elderly Coco. Despite the family’s troubled past with music, Miguel dreams of becoming a musician. Director Lee Unkrich auditioned hundreds of kids before finding Anthony Gonzalez to play Miguel. In addition to Miguel, the film has a wide range of strong female characters. Another reason to celebrate this delightful movie! 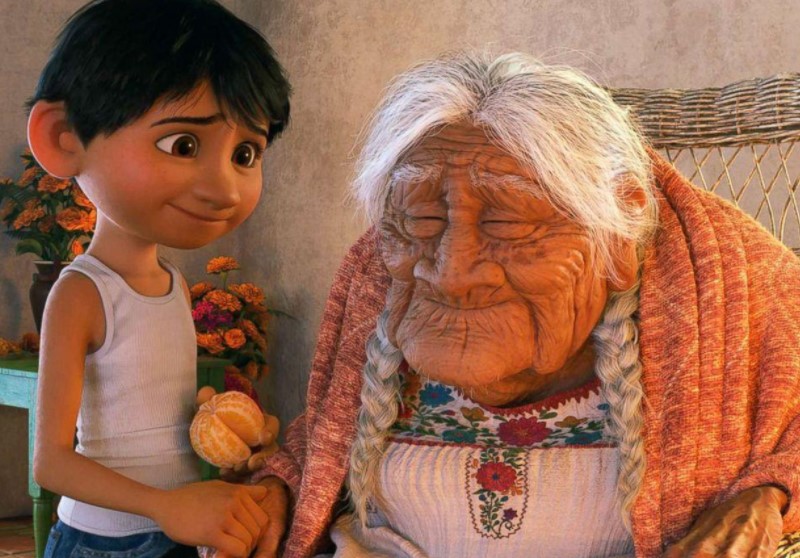 Coco came out the weekend before Mexican holiday, Día de los Muertos in late October 2017. Immediately, it became Mexico’s highest-grossing film in history. People praised the movie for not just its animation and songs, but respect to Mexican culture. Actually, director Lee Unkrich, known for directing Toy Story 3, was nervous about portraying the culture accurately. He felt anxiety and said he, “felt an enormous responsibility on my shoulders to do it right.” In fact, they went to Mexico several times to get to know the culture on a deeper level and meet locals. Apparently, the original idea was to have an American kid exploring his Mexican heritage, but the team felt that was the wrong approach.

Hard Work On Coco Pays Off

As previously mentioned, the whole Pixar team went down to Mexico many times in order to gain better insight into the daily culture and art. One of the most amazing parts of the film is its visual aspects. With neon and bright festive colors, the movie captures the audience’s eye immediately. Also this marks the most musical film in Pixar’s history. Some songs were written by Robert Lopez who is known for his work on Frozen, Avenue Q and The Book of Mormon. Coco has won numerous awards, including a Golden Globe. Also it made $680.6 million at the box office. Between its heartwarming tale, amazing soundtrack and superb visual animation, Coco is a hit! Definitely, a film for all ages! 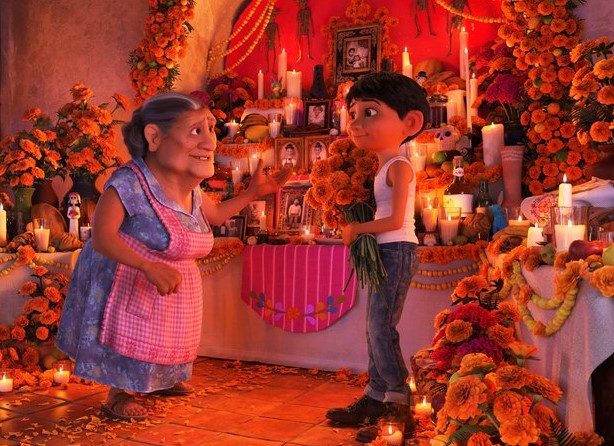 Hard Work On Coco Pays Off

Adorable & Cool Sunglasses For Your Baby

When it comes to keeping your baby safe while out in the sun, you probably have a million bottles of baby-safe sunscreen and dozens of hats…

Everything To Know About Bath Temperature Safety For Your Baby

Bath time is a fun and (of course) necessary part of every baby’s routine, and is the perfect chance for you to bond with your baby….

It’s a debate that has faced parents for decades: should you send your child to private school or public school? There are definitely positives and negatives…

What Happens When Yours Is The “Misbehaved” Kid

While many parents will never know what it’s like, other parents will always fear the dreaded phone call from school that informs them that their “problem”…

Traveling with kids is no picnic, especially when you have to worry about keeping them entertained while at the hotel. Not every hotel is kid friendly,…