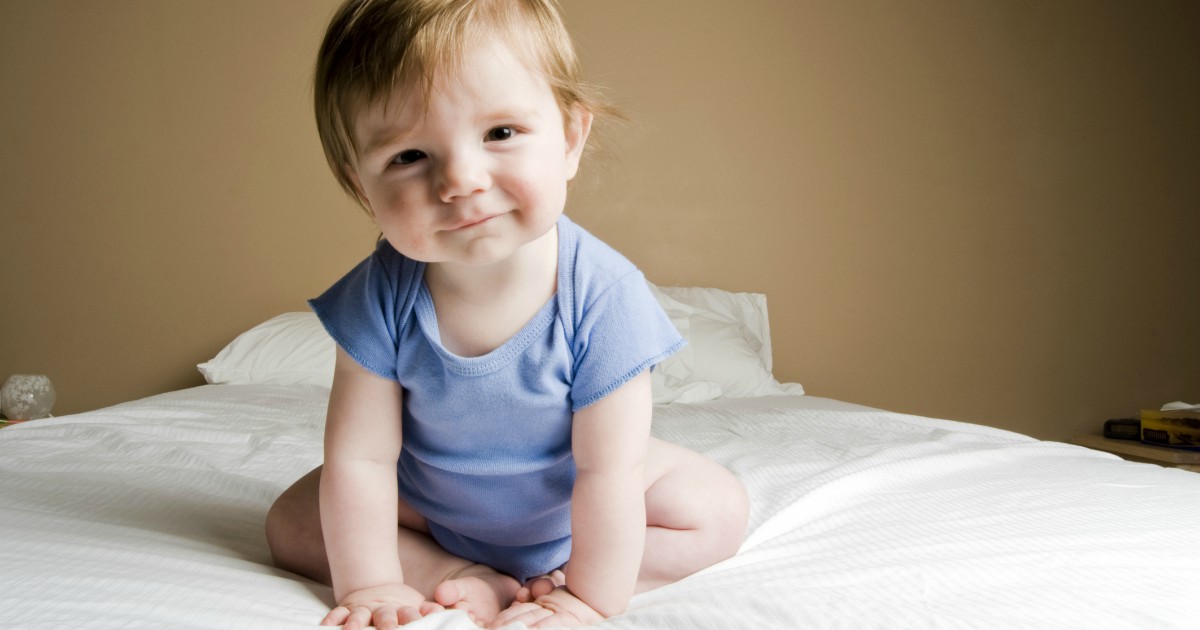 Perhaps it’s due to the surge of unique celebrity baby names, but choosing different names for your child has really become more popular. From Kim Kardashian and Kanye West’s children (North, Saint, Chicago, and Pslam), to Gwenyth Paltrow and Chris Martin’s daughter Apple, unique baby names don’t seem to be going away any time soon.

If you find yourself wanting to give your baby boy a unique name but are having difficulty in choosing the right one, we have some great suggestions for you. These names have only been used five times in the past year, and each name has a great story behind it.

The name Esher is reminiscent of famous artist M.C. Escher, as it is actually derived from his last name. Esher is a great alternative to popular name Asher, with a simple change made just to the first letter.

The name Beaudry has a Southern feel to it, adding to its charm. It is also quite similar to the name Bodie, which has become more popular as of late, perhaps after Megan Fox named one of her sons Bodie.

This name is the perfect homage to America’s favorite pastime, baseball. It’s a very subtle allusion to the sport, so it can be a perfect compromise for parents who have split opinions on the sport but still want a unique name.

Joen sounds like a combination of the names Joel and Cohen, but actually has Dutch roots. It is a diminutive of the Dutch version of the name Jerome, which is Jeroen.

This name conjures up thoughts about famous poet, Alfred Lord Tennyson. It is also similar to the name of the state of Tennessee, so it can be a great subtle tribute to anyone who hails from the state. 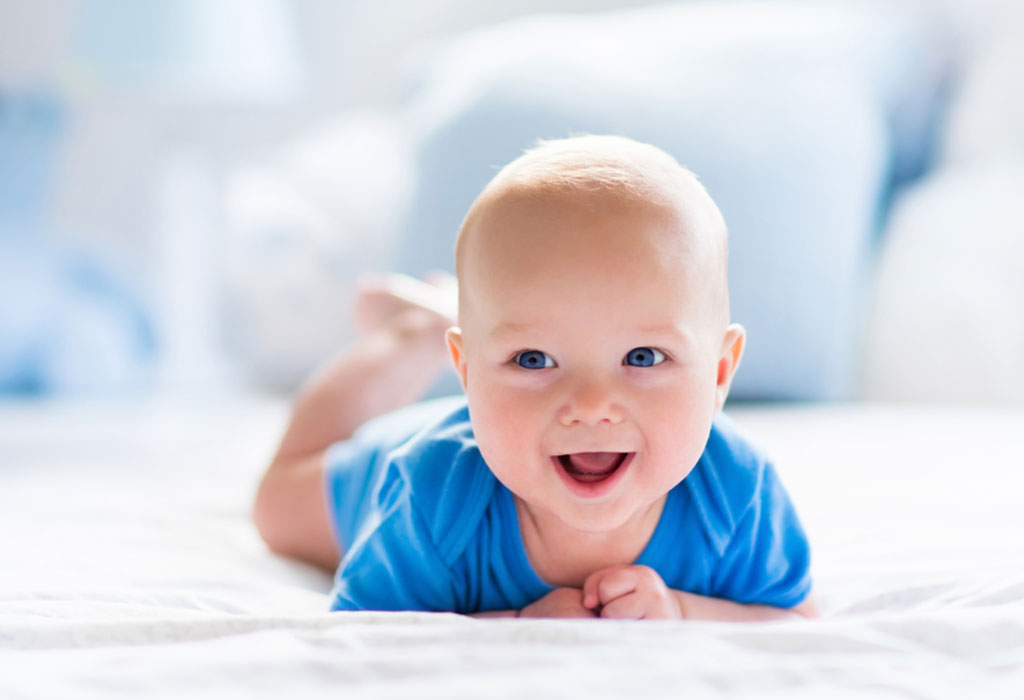 Would You Name Your Son Tenneson?

This name could simply have derived from people incorrectly spelling “Cairo,” but no matter, since it is a beautiful sounding name that is rather original. Additionally, the Latin word “carus” means “beloved,” so it is a great choice for a name.

You might have never have guessed it, but Enric is the Catalan version of the very popular name Henry. While that name is rather commonplace, this exotic variation is seldom heard.

While this name recalls the name “Teddy,” it also can be traced back to Game of Thrones roots. It is reminiscent of the name Gendry, one of the characters in the beloved series.

A clever variation of the classic name Josiah, it also sounds very close to the word “jovial,” and who would not want that association with their child?

What do you think of these names? Would you ever choose one of these for your newborn? 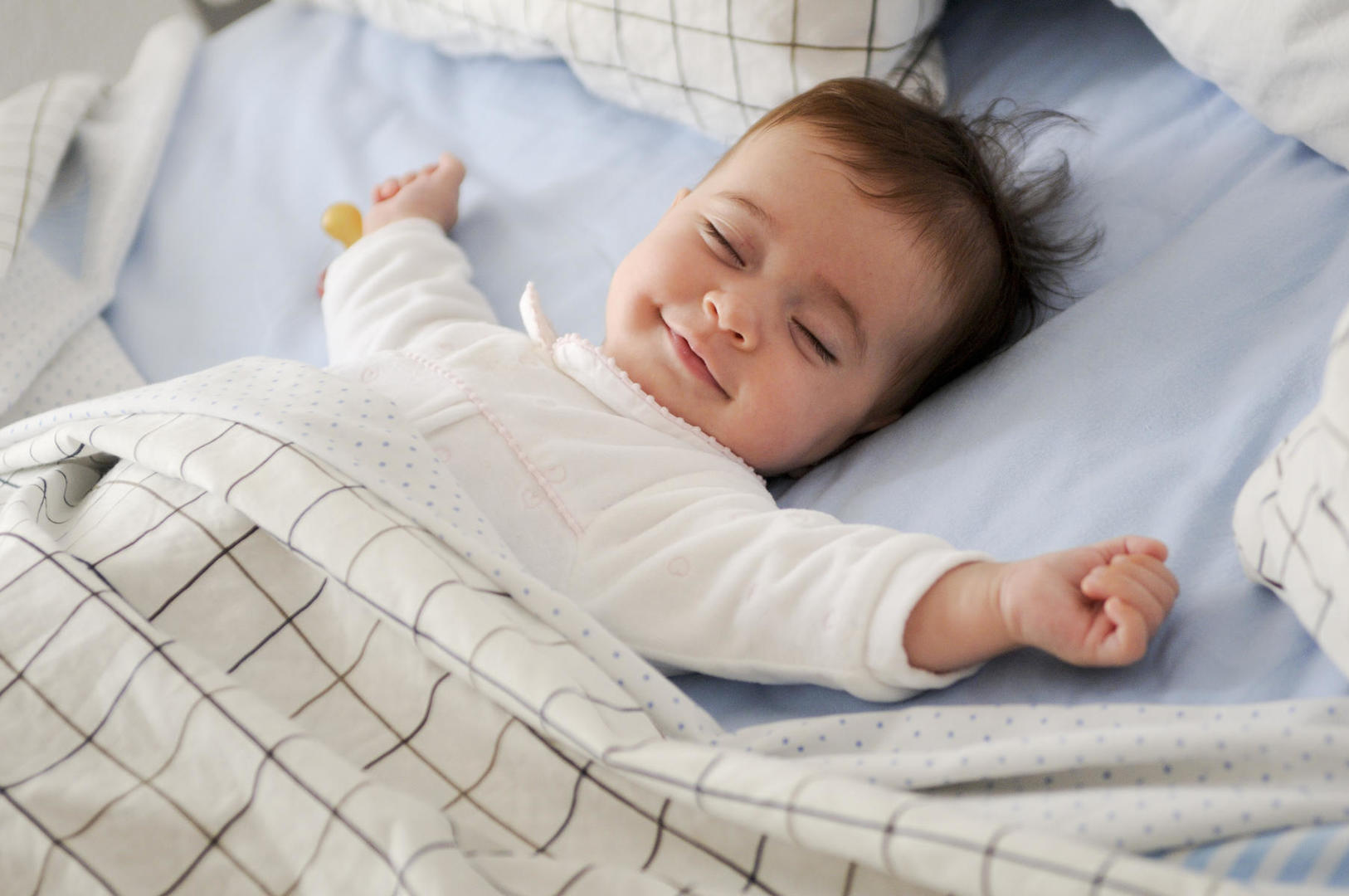 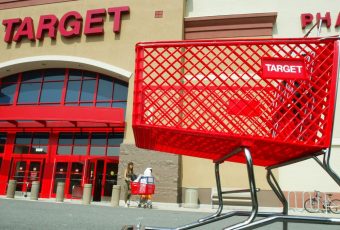