While some aspects of parenting do get easier as kids get older, many parts get a whole lot more complicated. This is especially true when it comes to emotional and physical development. Many parents find it difficult to understand what is going on in their tween’s brain. 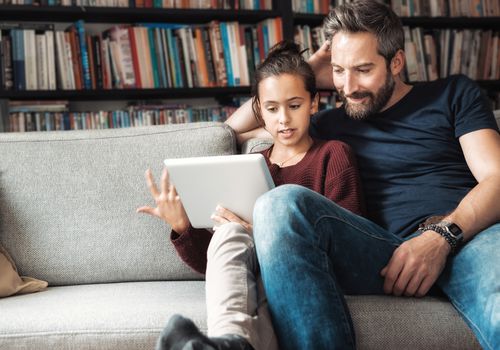 Tweens Can Be Hard To Understand

It’s important to know that two critical parts of the brain that start to make significant changes during the tween years are the amygdala and prefrontal lobes. The amygdala controls big emotions and the sense of fight or flight.

This is part of the reason why teens are sensitive and argumentative, as their sense of fight or flight isn’t fully developed yet. Studies have even shown that teenagers that act aggressively and experience intense feelings of depression and fear act this way due to an amygdala that is still developing. 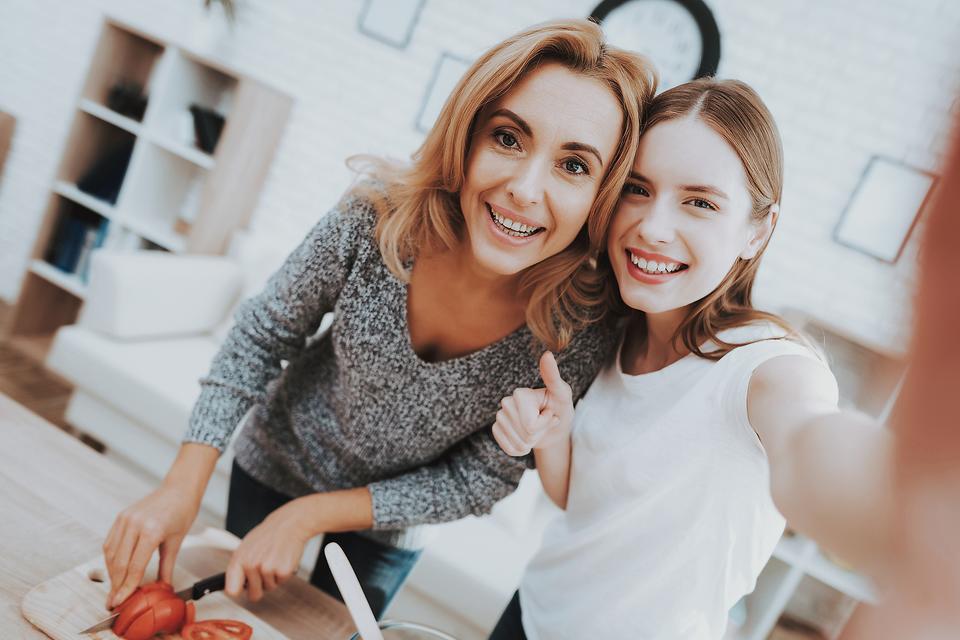 Their Brains Are Still Developing

Interestingly, the prefrontal lobe does not finish developing until age 15. This is why teenagers are so known for making bad decisions, take risks, and have difficulty weighing between positive and negative experience. Tweens’ brains are not fully formed, and is also the reason why they are embarrassed by us.

Teens are just trying to become responsible, independent adults, but there’s a good possibility that this journey is going to be pretty messy, often inappropriate, and sometimes dangerous.

This is why it’s so important for us as parents to be patient and compassionate. Teens are capable of making the right choice, but often in the heat of the moment, they won’t go for the logical right decision, despite knowing what’s the right thing to do.

It’s also another reason why your teen getting enough sleep is so critical. Be on the lookout for stress and anxiety, especially if your teen is sleep deprived. Teens’ brains are more susceptible to mental health struggles due to lack of sleep.

If you want to learn more, you can read The Teenage Brain: A Neuroscientist’s Survival to Raising Adolescents and Young Adults. It will offer a look into how your child’s brain is working and developing as well as give you tools you need to learn how to handle these changes.