A lot of people are aware that there are certain health benefits that babies receive when they are breastfed, as well as some short term benefits for the breastfeeding mother. Now, a new study is showing that there could be some long-term benefits for mom as well. These could last even years after our babies have grown up.

A study by UCLA health has shown that women over 50 who breastfed their babies were able to perform higher on cognitive tests than women who never breastfed at all.

Molly Fox, lead author of the study, which was published in Evolution, Medicine, and Public Health, shared: “While many studies have found that breastfeeding improves a child’s long-term health and well-being, our study is one of very few that has looked at the long-term health effects for women who had breastfed their babies.”

Fox continued: “Our findings, which show superior cognitive performance among women over 50 who had breastfed, suggest that breastfeeding may be neuroprotective’ later in life.” The cognitive tests were designed to measure learning, executive functioning, processing speed, and delayed recall.

The study showed that breastfeeding is also linked to lowering the risk of type-2 diabetes and heart disease. Both of these are also connected to a high risk of Alzheimer’s disease, which typically happens later in life. That means that breastfeeding lowers the risk for these two diseases but protects brains as well.

Dr. Fox shared: “Because breastfeeding has also been found to help regulate stress, promote infant bonding and lower the risk of post-partum depression, which suggest acute neurocognitive benefits for the mother, we suspected that it could also be associated with long-term superior cognitive performance for the mother as well.”

The study followed 115 women, but researchers have noted that more research is needed on a larger and more geographically diverse group to improve our understanding. 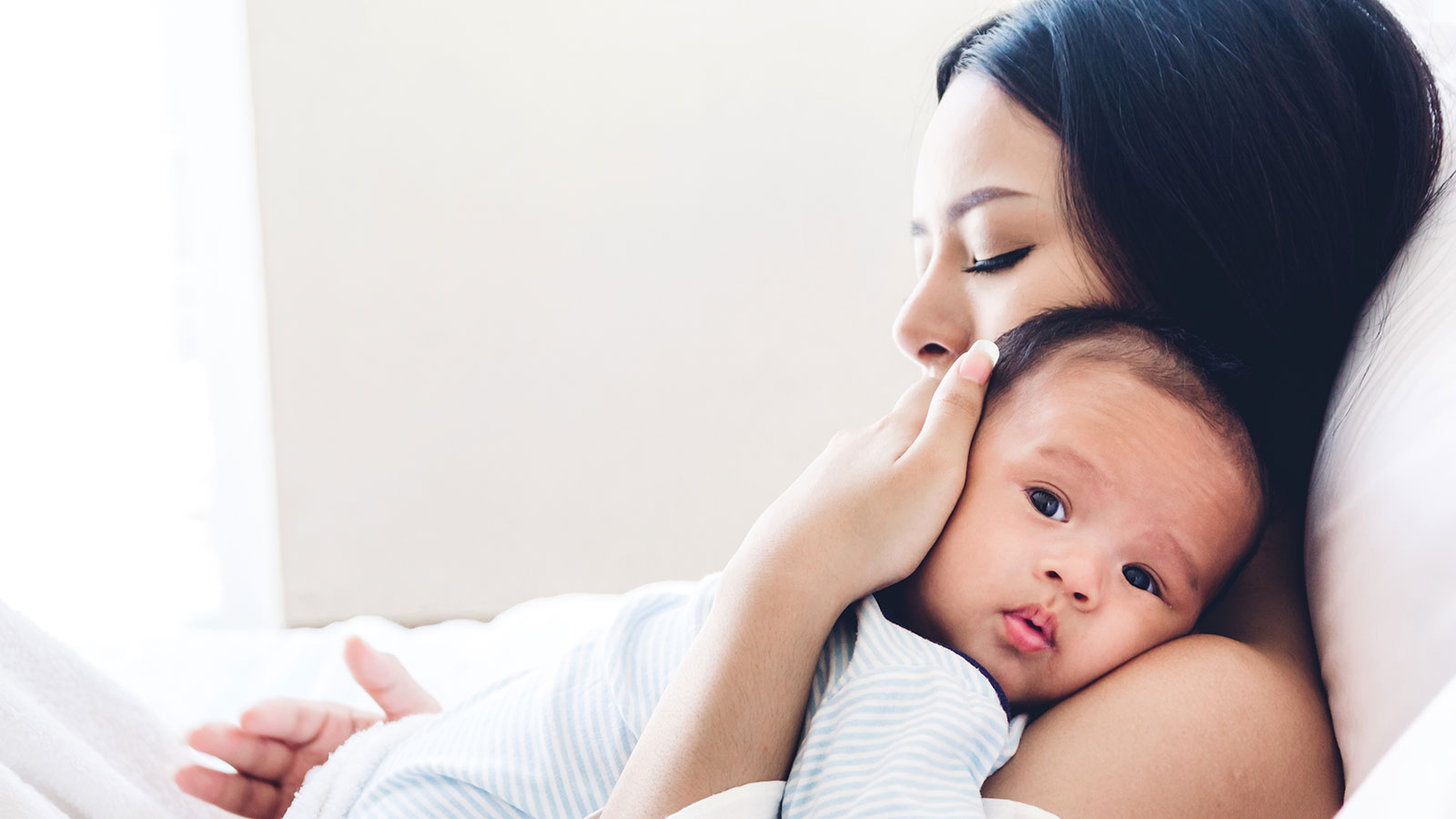 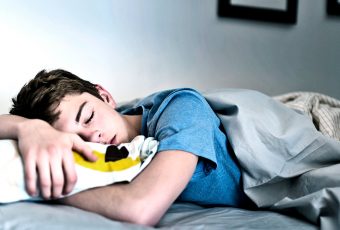 Sleep Aids That Are Safe For Teenagers To Use

It’s no secret that kids really enjoy having their own things. That’s why getting them personalized gifts can be so special. We’ve all had those moments… The Best Travel Destinations For Kids By Age

Having kids doesn’t mean you have to stop traveling, but it does mean that you have to make decisions about appropriate destinations for your children based… 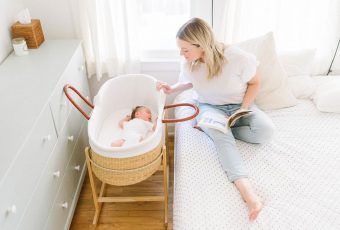 The Best Moses Baskets To Choose From

When looking at baby gear to buy, there is so much out there that it can become quite overwhelming. Finding the right bed is one of… 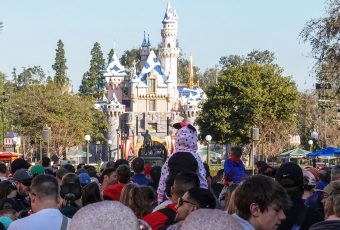 You Can Now Pay To Skip The Line At Disney World

During the summer of 2021, Disney made a huge announcement: they would be introducing a “pay to ride” option that will be available at Disneyland and…