It really is no secret that being a parent is one of, if not the most, difficult jobs you’re ever going to take on. Aspiring to be a perfect parent is a recipe for disaster, but more often than not, a lot of parents try to be “normal,” a concept which has really come from characters in sitcoms as opposed to real life examples. There are a lot of parenting myths that circulate that are actually doing more harm than good. Perhaps it’s time to move away from these myths in order to be able to better parent our kids in a realistic way. 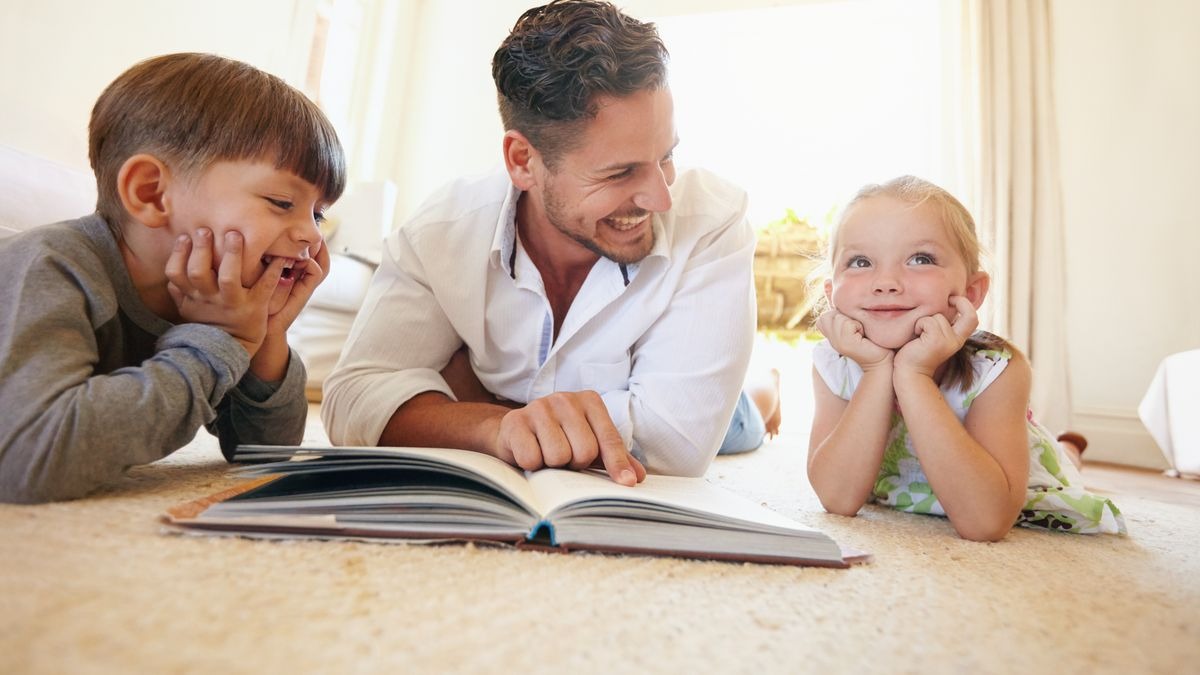 Parenting Doesn’t Come With A Manual

The first myth is that we constantly praise kids. You know, the whole “I like your outfit!” to the “you look great!” and so on. Professor Carol Dweck of Stanford University conducted a study with fifth graders that showed that students who were praised for an intelligence that was integral to who they are on a fundamental level cared more about performing well rather than learning.

Furthermore, the students that were praised for inherent intelligence and ability did not show interest in persisting in more challenging tasks, did not enjoy difficult tasks, and even showed worse performance in the task’s requirements. Conversely, the students who were praised for effort exceeded the other group’s performance in every area of the tasks of the study.

While this doesn’t mean that you should stop praising your child altogether, it is important to focus the praise on their effort, especially for tasks where they struggled and showed perseverance as opposed to just “being smart” and other static characteristics. This will help them foster their growth mindset and learn that failure is not just okay, but a necessary step in the overall process. 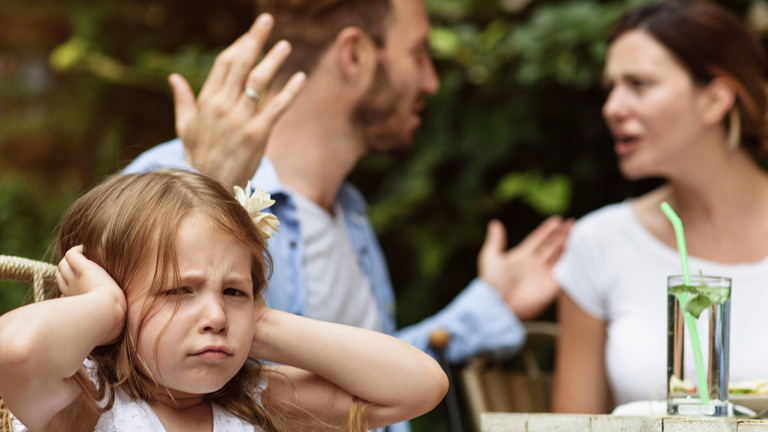 Another myth is that being a good parent involves a lot of organized activities and supervision. In The Myth of the Spoiled Child, Alfie Kohn says: “generalizations one chooses to apply to the younger generation seem to depend mostly on the worldview of the person doing the generalizing. Older people have always insisted that children are unusually spoiled, or that young adults are usually egocentric or entitled.” However, his research shows that, “one can make the opposite case — that today’s youth are more tolerant than their parents were and admirably committed to making the world a better place.”

Overly controlling kids harms them more than you might think. Despite the fact that crime is much lower today than generations ago, most parents would never dream of allowing their kids to walk around the block on their own. This control-centered parenting is actually much more disruptive to a developing mind than a free-range approach and can actually lead to issues like decreased happiness and overall well-being.

As a parent, you should understand and accept the fact that you’re not going to know everything and you’re not always going to do everything perfectly. Sitcoms are merely there for entertainment, not to serve as parenting guidelines. There is no such thing as a “normal” family. 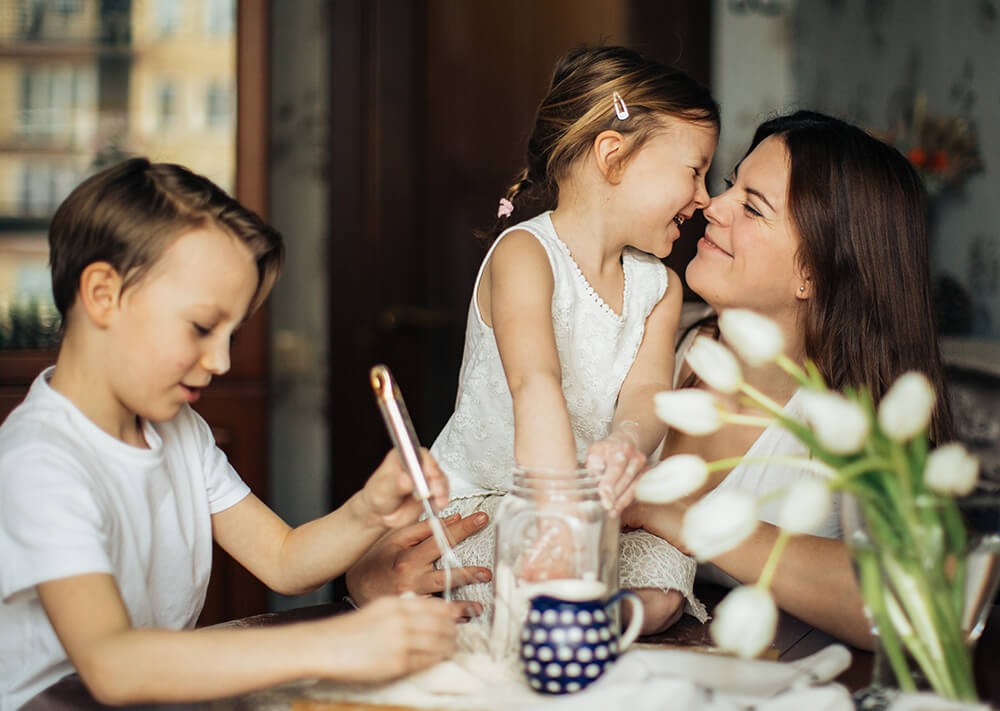