Over 20 years ago, Harry Potter and the Sorcerer’s Stone first graced our presence in the world. Since then, children, young adults, and even a whole lot of adults have been immersed in the magical world, and it seems like we can never get enough of more Potter-related…well, everything.

Now, the latest generation of children are experiencing the world of Harry, Ron, and Hermione, and Scholastic Books has found an enchanting way to introduce the book series to them. 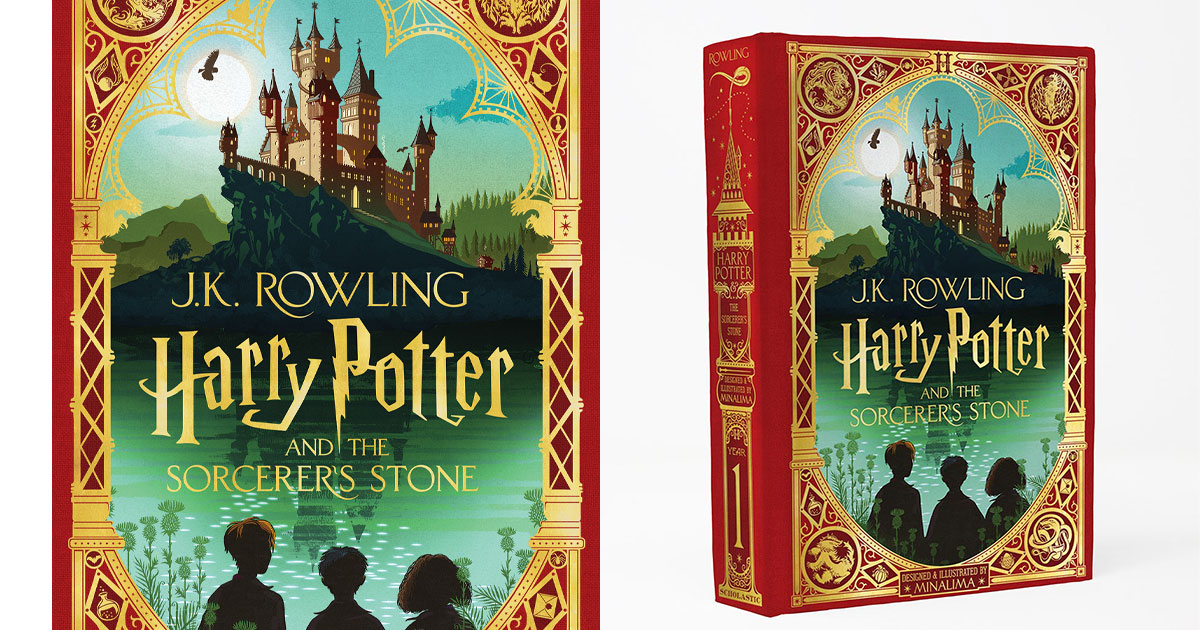 The first illustrated book of the series, Harry Potter and the Sorcerer’s Stone, will be released later in the year. The studio in charge of the gorgeous new illustrations is MinaLima, the very same studio that was in charge of the visual graphic style that the Harry Potter film franchise used in order to being the magical world to life.

This illustrated edition will feature stunning drawings, and the cover has already been released. If the cover is any indication of what the rest of the book will hold, then we truly cannot contain our excitement. 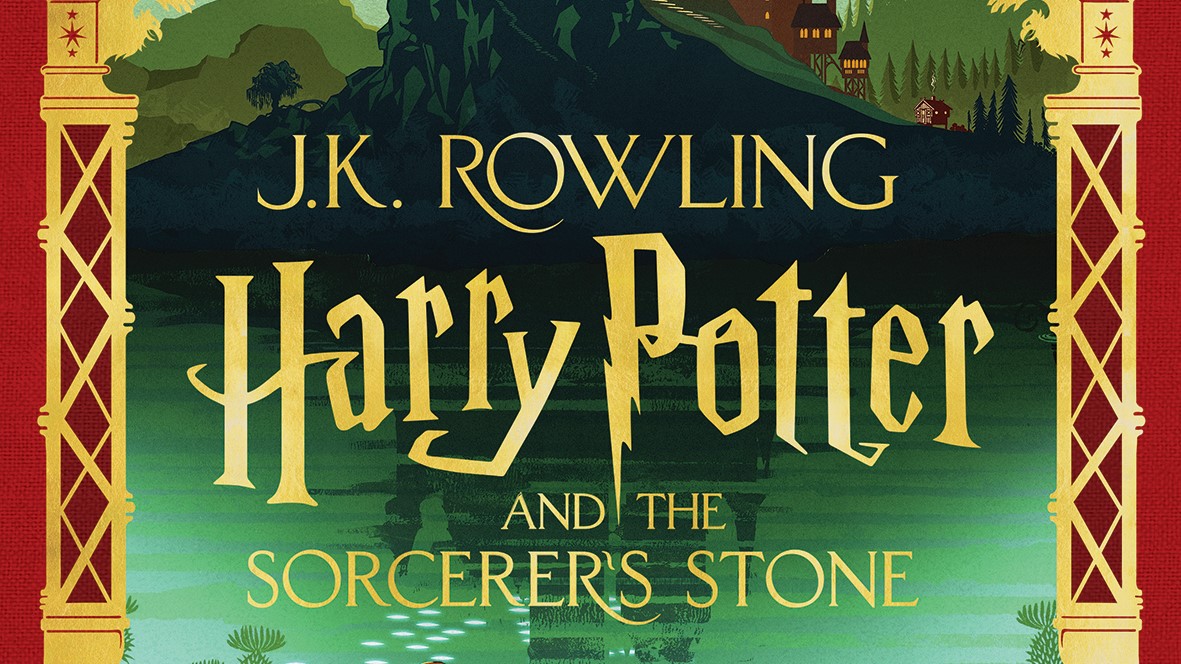 The Book Is Set To Be Released In October 2020

Almost every page of the book will feature full-color illustrations and will even feature interactive paper craft features. This hands-on interactive component will draw readers in and fully immerse them in the story.

For example, in the scene that features Harry receiving his Hogwarts letter, the reader can actually open up the letter and read the letter themselves! Some of the other magical interactive components featured include the entrance to Diagon Alley and many fold-out features of Hogwarts castle. 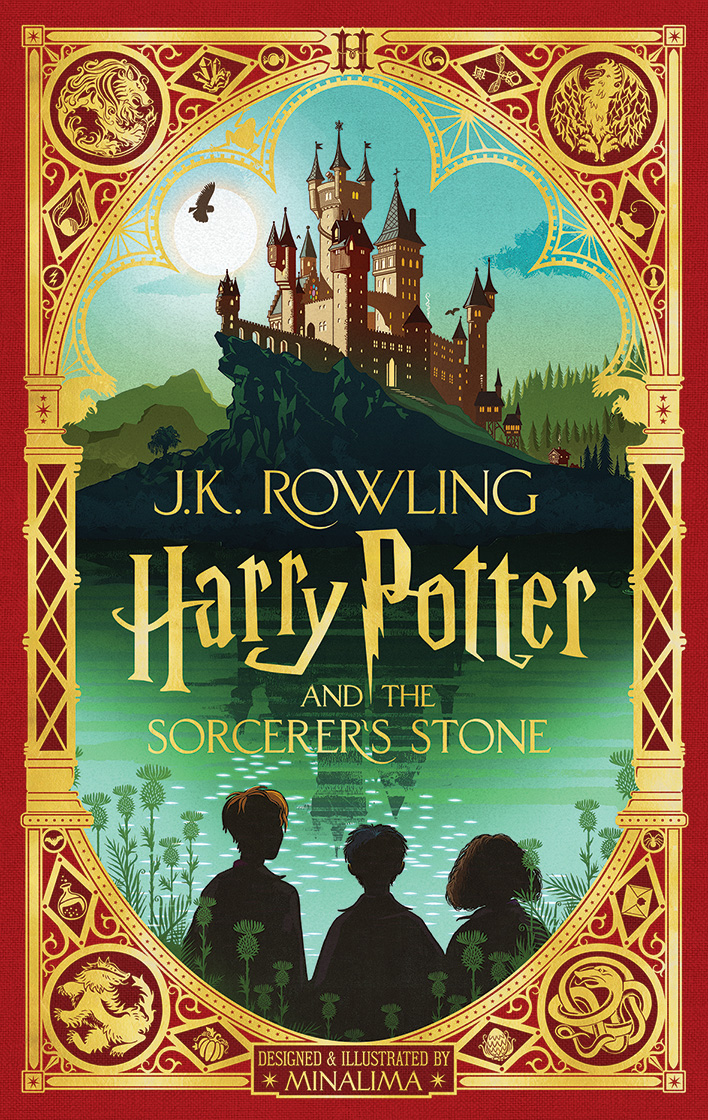 The Book Is Designed By MinaLima Studios

President of Scholastic Ellie Berger shared in a press release: “This new edition of Harry Potter and the Sorcerer’s Stone is the perfect way to start a new generation of readers on their Hogwarts journey, and at the same time is sure to be a treasured keepsake for fans to add to their collection. The Harry Potter series continues to inspire readers of all ages with its universal themes of friendship, imagination and the triumph of good over evil.”

The book is set to be released in October 2020 and will cost $37.99. Hopefully we have the rest of the series to look forward to in the future as well!